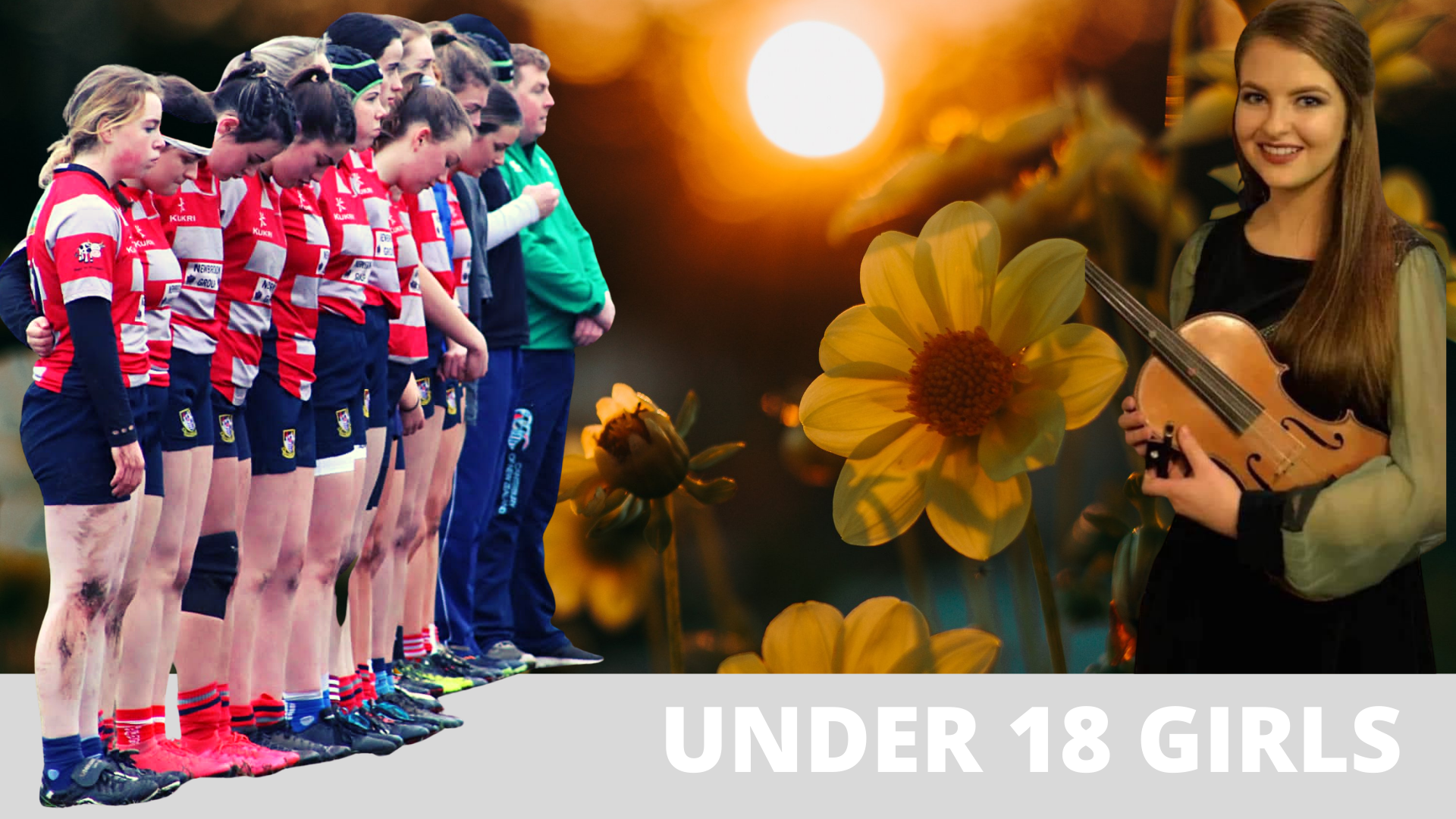 Our U18 Girls travelled to near neighbours Tullamore yesterday to play a Midland League match that was both a poignant and sombre occasion as all the Girls had Ashling on their minds.
Although Mullingar were the victors, rugby was the real winner as the match was played in a manner befitting the day. Prior to kick off both teams impeccably observed a minutes silence as a mark of respect to remember such a wonderful young lady.
Well done to both teams, coaches managers, parents and supporters.