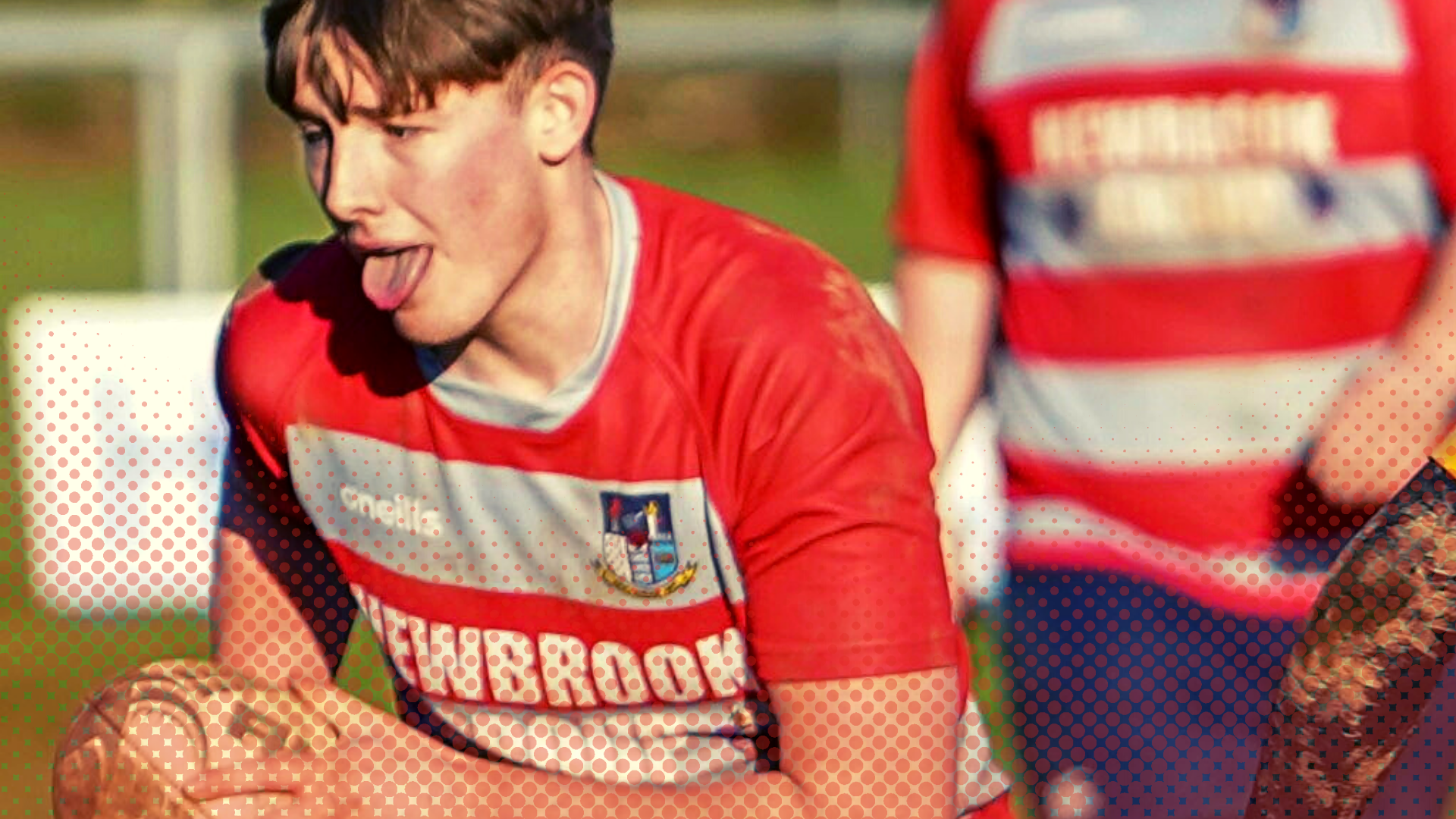 Mullingar 2nd team had the long journey to Wexford last Saturday for their second round game. Having had the comfort of playing at home in the first round, they faced the longest journey possible in Leinster for this Cup game. Perhaps it was the long journey, the warm day, Friday night`s activities or the lack of Ice Cream but the team didn’t wake up until near the end of the first half when they found themselves 19-0 down. Wexford had scored 3tries, with 2 of them converted to put themselves into a nice lead. When Mullingar woke up and started to play a bit they scored a try by Captain Killian McNay, which was converted by Conor Hayden. However Wexford hit back with another try and conversion to put the half time score at 26-7.

At 19 points down, it was not looking good for Mullingar and they needed an extremely good performance in the second half to overturn that deficit. Well they didn’t manage to overturn the score line, however they manage to score 3 tries of their own with 2 converted to equalise at 26-26. Mullingar`s tries come from Alan Naughton to reduce the deficit to 26-12. 2 further tries both scored by Luke Finnegan, one converted by Conor Hayden and one converted by Ross Tormey. With Mullingar now fully awake their determination to get the job finished, was evident by a dominant display from both forwards and backs.

With the score level at 26-26 we were into extra time of 10 minutes per half. Mullingar were first to score in extra time with a try from Sean Cronin, which went unconverted. So from 26-7 down Mullingar had scored24 points without reply, to go 26-31 ahead. Wexford managed to get a break and replied with an unconverted try of their own, to level the score again at 31-31. However the determination of the Mullingar players won through and again Sean Cronin crossed the try line for the last score of the game to give Mullingar a lead of 31-36 from where they saw out the time to return victorious. This was a win which seemed unlikely at half time, but Mullingar`s determination and no doubt a level of skill got them through this round.