IT'S A MASSIVE WEEKEND OF CUP RUGBY FOR OUR SENIOR TEAMS 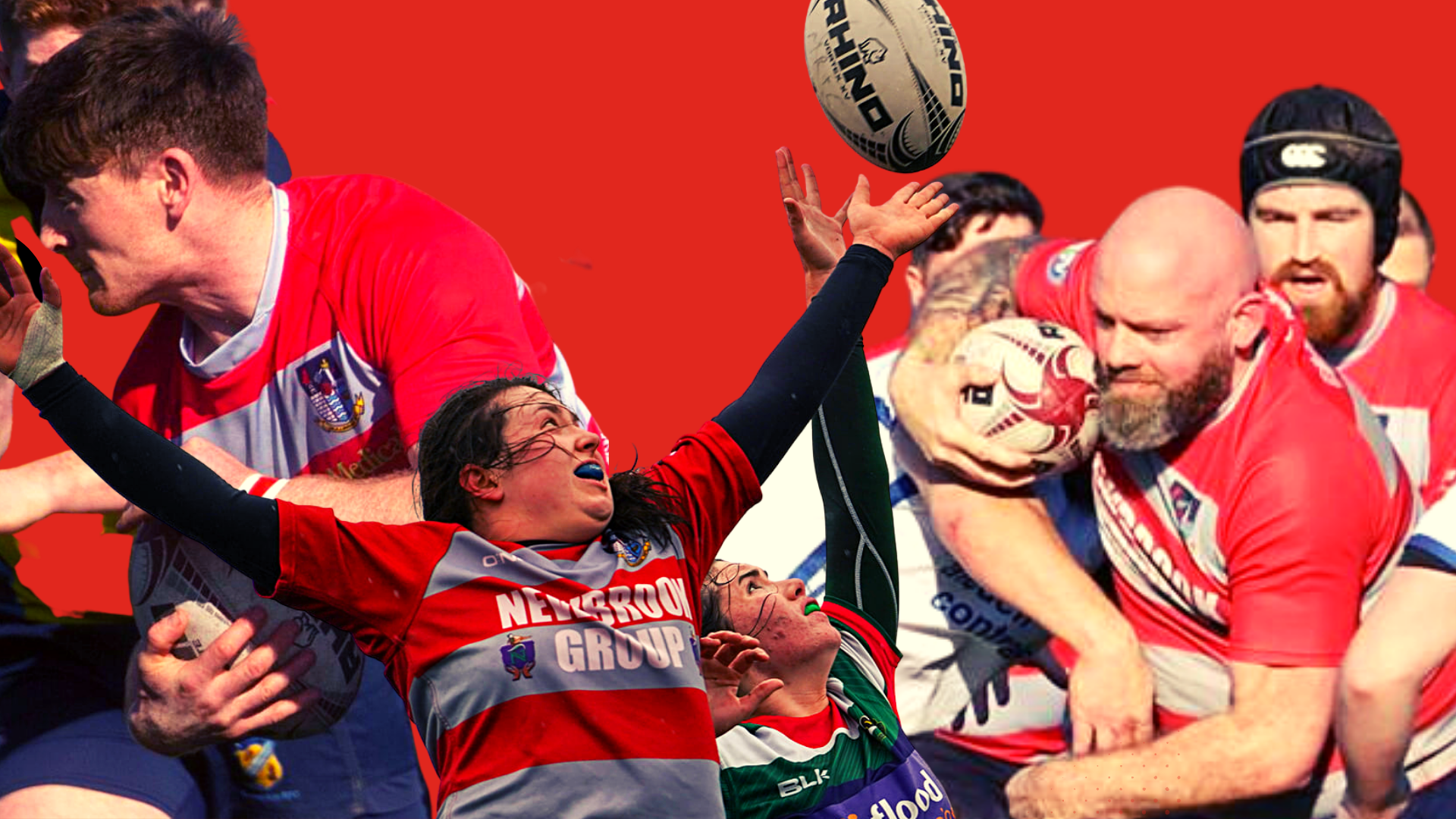 One thing we have learned throughout the season when we speak of our Senior Mens seconds is to not leave a match until we are certain the final whistle has sounded and indeed the referee has said “Full Time this match is over”
Not alone does this apply to the Cup but also the Leinster League of which the lads made a very good account of themselves finishing in the top three and genuinely but for a few injuries and a bit of bad luck with availability could well have come out on top.
Our seconds squad have shown an ability to snatch victory from the jaws of defeat on so many occasions it’s unnerving to opponents. Already in this cup run Edenderry and Wexford Wanderers have fallen foul of this trait the latter last Saturday. Trailing for the entire match, the lads drew level at the death to go on and book their place in tomorrow’s quarter final in extra time.
What of our visitors on Saturday? Well we know this side can play and will put it up to us for the following reasons, their sensational second round victory over Carlow last Saturday the only side to beat us twice this season and they are, Enniscorthy, a club with huge cup tradition at all levels.
Can our lads emulate our firsts and book a place in the Semi Final? Well for one they’ll give everything in the tank, that’s for sure and play for the full 80 minutes. Captain Killian McNay has instilled a never say die attitude amongst the squad and we’ll know if this prevails again around 4.40 tomorrow evening. Join us and get behind the scarlet and grey. We look forward to seeing you at the Park

PREVIEW
This season has been a trying one for our Senior Women, coaches and managers for a variety of reasons none more so than a lack of game time. Cancellations, concessions and postponements hampered the team throughout the League campaign denying this very young side continuity and important match practice.
The more experienced campaigners in particular Captain Eadaoin Liddy drew on that very experience to keep the new members of the squad primed and ready for match days. In the latter part of the season additional strength and skill was introduced to the team with newcomers to rugby joining via a “give it a try” campaign and to everyone’s delight our latest recruits took to the sport like ducks to water and made the last of the league matches enjoyable for everyone.
So onto tomorrow and the Paul Flood Cup Quarter Final
We play fellow Division 2 opponents Clondalkin. An interesting pairing as the teams have been inseparable throughout the year, having drawn 24 apiece in the season opener and only 2 points separated the sides in the league finishing 5th and 6th.
To suggest this will be a cracking match is an understatement as both sides will be very keen to advance to the last 4. There is a palpable excitement amongst the squad in particular the many younger team members who will debut in this prestigious competition last won by our double winning side of 2015/16.
The team is ready to give everything and invite you to get behind them at the Park kicking off at Midday. We look forward to seeing you