FROM THE NEARLY BOYS TO LEINSTER CHAMPIONS 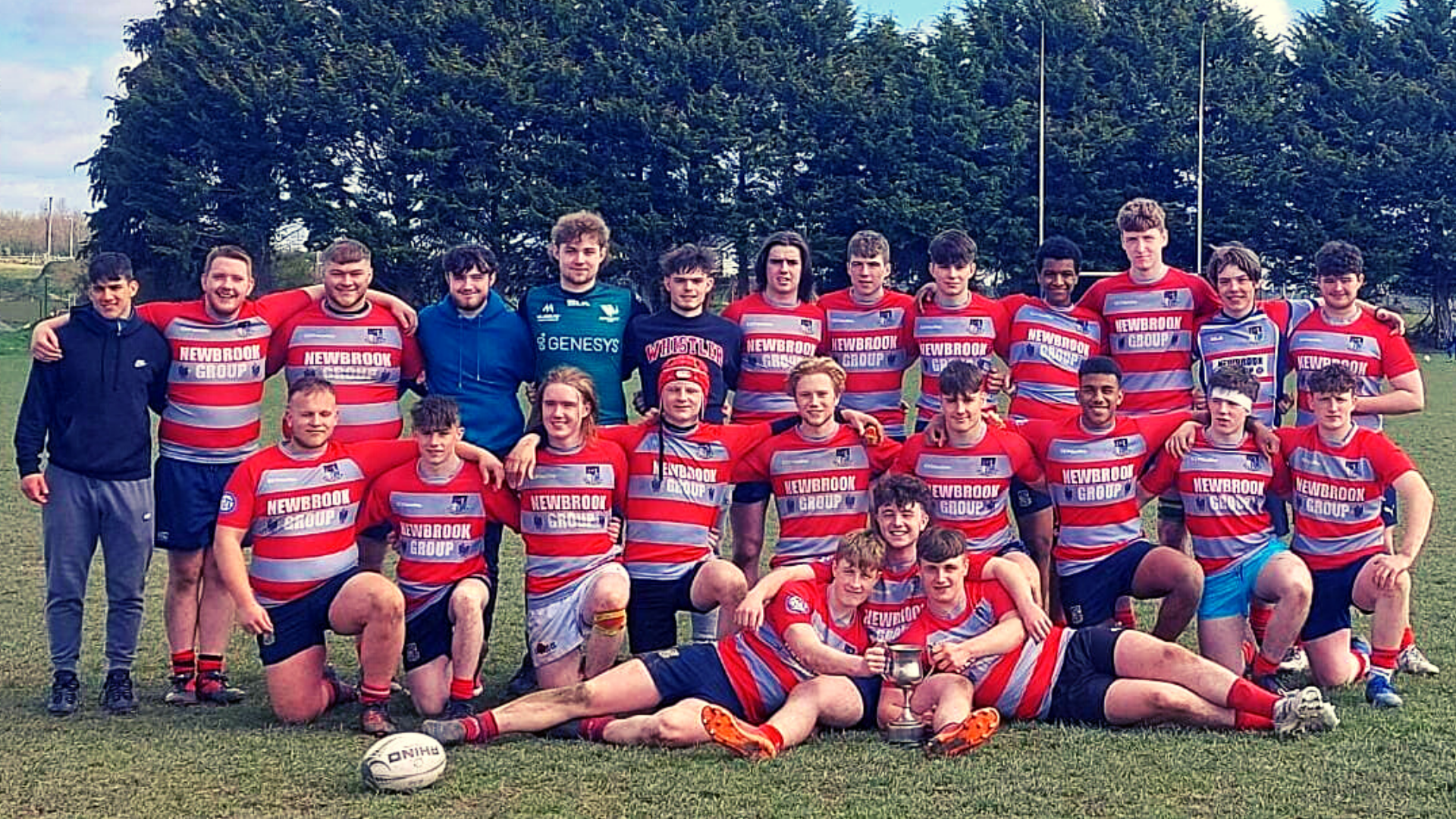 It’s true to say if you get a chance to save the best till last, it’s sweeter. On a bright late spring day in Athy, Mullingar annexed the long coveted league title. From being the ‘nearly’ lads of youth rugby, beating a Naas team in 2019 who had been without defeat in a number of seasons, to succumbing to a classy Athy side in Youth Final, they always produced some magic without the spoils. Well that changed despite a well drilled and physical Tullamore side bolting out of the traps.

With one of the best centre parings in the province at this level, biased view, in McCormack and Briody, the platform to win is always there. Grinding out ruck ball on the ground via a solid front row and two super locks means ball in hand thereafter is for going forward. Allied to the strength of the back row you have all the ingredients of winning. Once Dan O Connor gets the ball out to Davy Williams the moves begin, and forward is the only way these lads know.

It’s hard to get lads together in leaving cert years and other commitments but the bones of the team from under 8 are still there and thriving. At 17-3 up to half time with 3 tries on the board, including a classic forward latch on finished by Bruton and Farrell to push him over. Tullamore then shook the resolve with a lung busting 80 yard run and try. Half time brought respite but despite the possession by Tullamore it was largely played in their half.

Mullingar defence was methodical, stop them, tackle, regroup, go again. Ripley, Sweeney and Ashmore repelled. No ground gained by Tullamore and ball is invariably robbed by one of the Mullingar forwards. Tullamore heads started to drop early in 2nd half and 4 tries were tacked on along with a few 3 pointers. It was all rugby for the last 20 from the Mullingar lads as the opposition faded, surprisingly. At long last a title following 5 reverses since under 13 both at Midlands and Leinster League/Cup level. It’s sort of sad to think time has caught up on this team as they move on. Injuries since COVID robbed them of some stars but they keep coming back for more. McGrath, O Malley, Cooney, Plunkett, Gaffney and Glass all suffered injuries in recent times and Forde was out on the day due to illness. For the record tries were scored by McCormack, Briody x 2, O Connor, Moore and Bruton. Kickers Dan and Davy added a few bits and bobs for good measure. 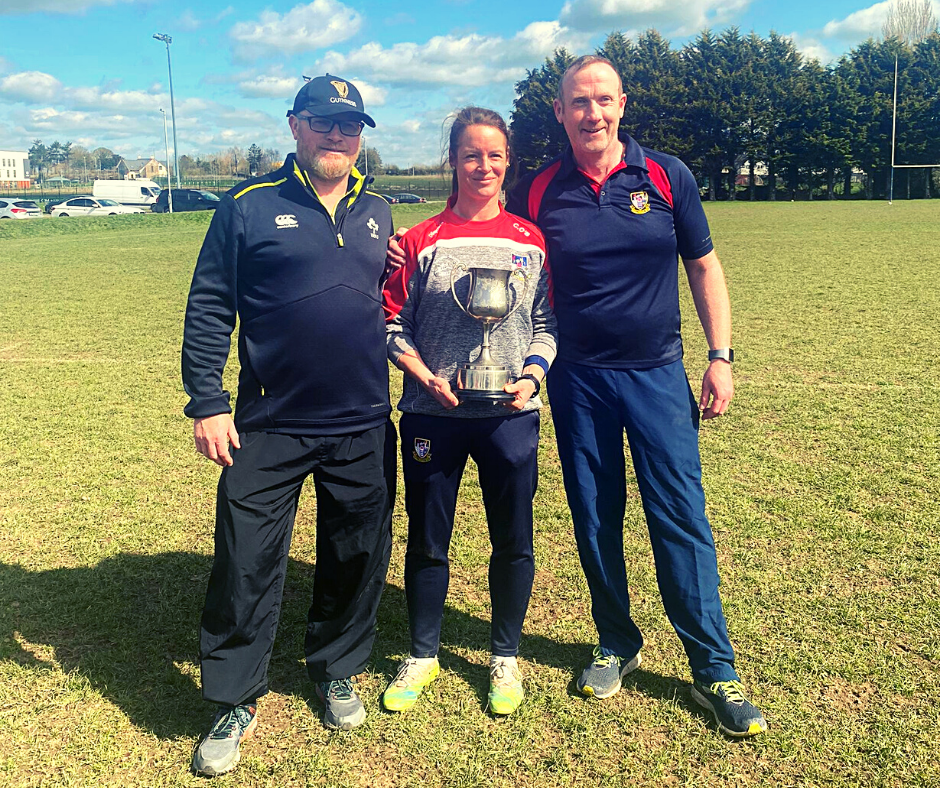