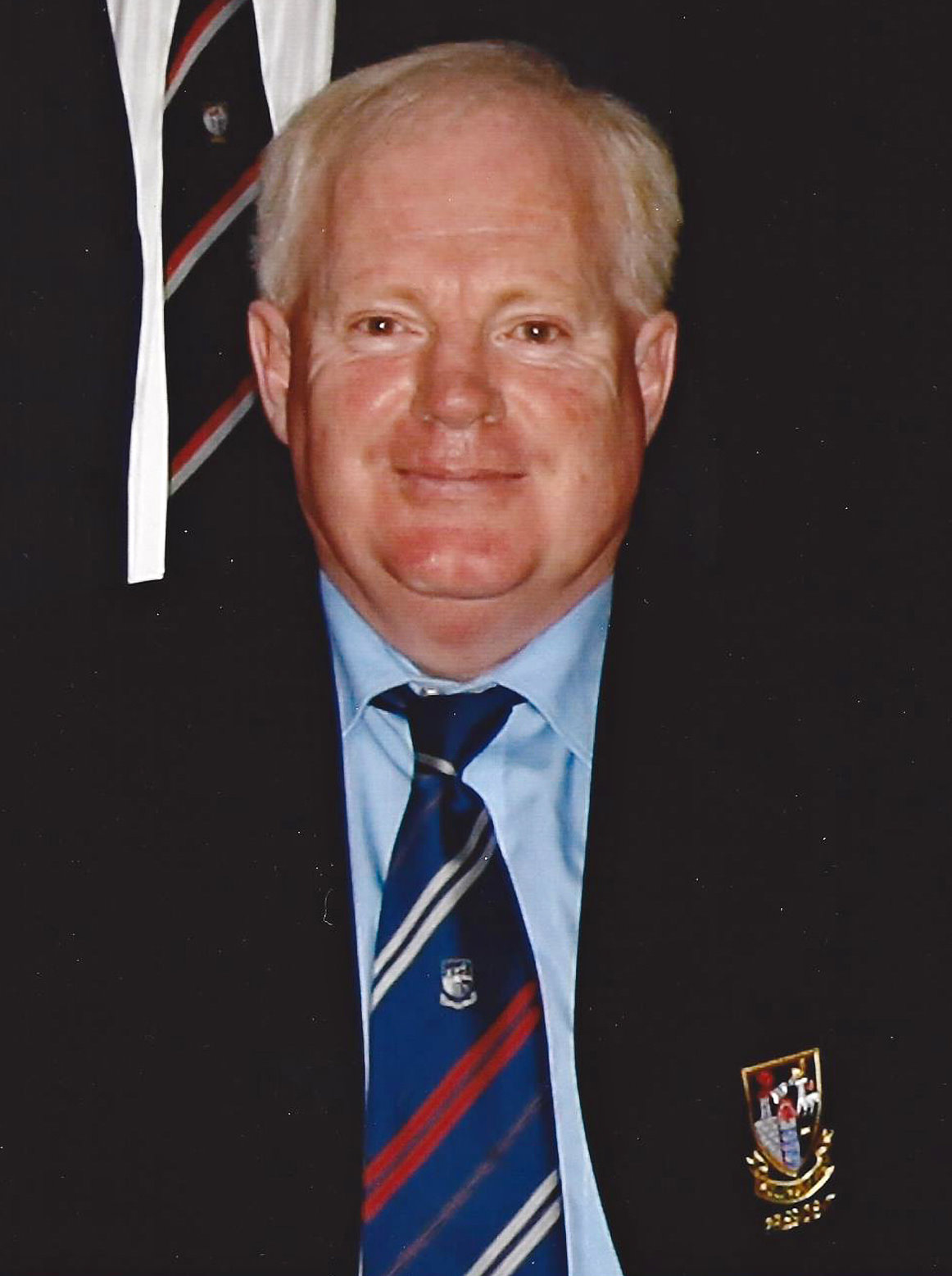 A Weekend To Remember
It started at 8.15 on Friday evening and at 8.10 on Saturday evening when our U 20s had scored 2 tries and a conversion to go 32 3 up and were well in control, we knew that 4 Leinster Cups had been won. It was a feeling of apprehension 24 Hrs earlier as when you have 4 finals, you could end up winning or losing all four. However while the first half of the 3rds game was close enough, there was a growing feeling that our more experienced lads had the measure of Naas and indeed they won comprehensively in the end. Mullingar`s first win in this competition since 2008, indeed I think there were even a few years when we didn't enter the competition due to lack of numbers. It was a well deserved win and a surprise to hear that the medal was Ray Murphys first Leinster cup medal and the way that Ray ran through the game, there could be another one there next year.

Next up were our U 17s who played North Kildare in Edenderry at 1.00 on Saturday. It was the first time that these two sides met this year and Mullingar started the strongest and dominated the first half with 2 tries fromto lead 12 7 at half time. Despite allowing North Kildare a lot of possession in the 2nd half, Mullingar`s better finishing saw Jamie Fitzgerald score a try to see out the win 19 7. The second leg of our 4 finals and 2 wins and we are believing that it could be our day. The other thought that struck me was that some of these U 17s had just won their 6th Leinster medal in 4 years and they still had another final to play on Tues May 5th.

The women`s game against Tullow was the closest of the weekend and full of tension as all close games are. The coldness in Greystones was obvious, as when you see a linesman jogging to the endline and back a few times during a stoppage for an injury and players rubbing their hands to keep warm, it felt more like December than the end of April. When the game was on you forgot about the cold, as it was a game similar to the drawn game earlier in the league in Tullow. It had all the hallmarks of a one score game and thankfully that score went Mullingar`s way. The 2 babies of the team had a hand in our try, with Sarah Murphy the youngest making a great impression since her debut with the seniors and Ellen Taite our try scorer been presented with the Most Valuable Player award. To do a double League and Cup at any level shows a level of consistency and commitment over a year and our women definitely had that this year.

So with 3 wins in the bag it was on to Tullamore for the U 20s Gale Cup final. As the defending champions, Mullingar went into this game as favourites and the duly obliged. However they did not have it all their own way in the first half and it was the 60th minute of the game, when we felt our lads had moved into first gear and we were home and dry. In the 59th minute we scored a try to go 25 3 up. From the Port/Cill Dara kickoff the 20s regained possession and scored another try and conversion to go 32 3 up. To end up 49 10 at the finish showed the class of our boys and we also finished without Ronan Wallace, who was on his way to Tullamore hosp, with his arm in a sling. Remembering back to the block down of the conversion of a Gorey try in the last play of the quarter final game down in Gorey where Mullingar won by a single point 28 27. There wouldn't have been 4 Cup wins only for that block down and that ball hit Ronan in the nose, such was his speed out to make that block down. So you could say we won 4 cups by a nose.

For the record in the 4 games Mullingar scored 114 pts conceded just 30. We scored 19 tries and conceded 3

Back to the Clubhouse in Mullingar to celebrate, where the 20s Captain Niall Hannon led all the lads in a sing song and there was enough energy in some of the for a race the length of the 2nd pitch at the end of the sing song. The surprise of the sing song was the reluctant scrum half, but maybe it was just a bit of Mrs Doyle encouragement that he needed. A late and great finish to the night for Mullingar RFC.

As one reflects on that 24 hours and the success brought to the club by the players, coaches and supporters, you cannot but feel that Mullingar RFC are on the move upwards and the season is still not over. We have 3 more finals to come, on Monday May 4th in Donnybrook our U13s play Tullamore in the McGowan Cup, won by Mullingar in 2012. Kicking off after that game our U 15s play Naas in the cup final. Its the first time for Mullingar to have 2 teams in Donnybrook on youth finals day and then on Tuesday evening our U 17s play Naas in the Plate final, venue and time to be decided.

Whatever happens in the next 3 finals, its been a very successful season so far and I am sure that our Annual dinner and Awards night on Sat May 9th in the Greville Arms will be packed out.