CURTAIN COMES DOWN ON A SECONDS SEASON TO REMEMBER 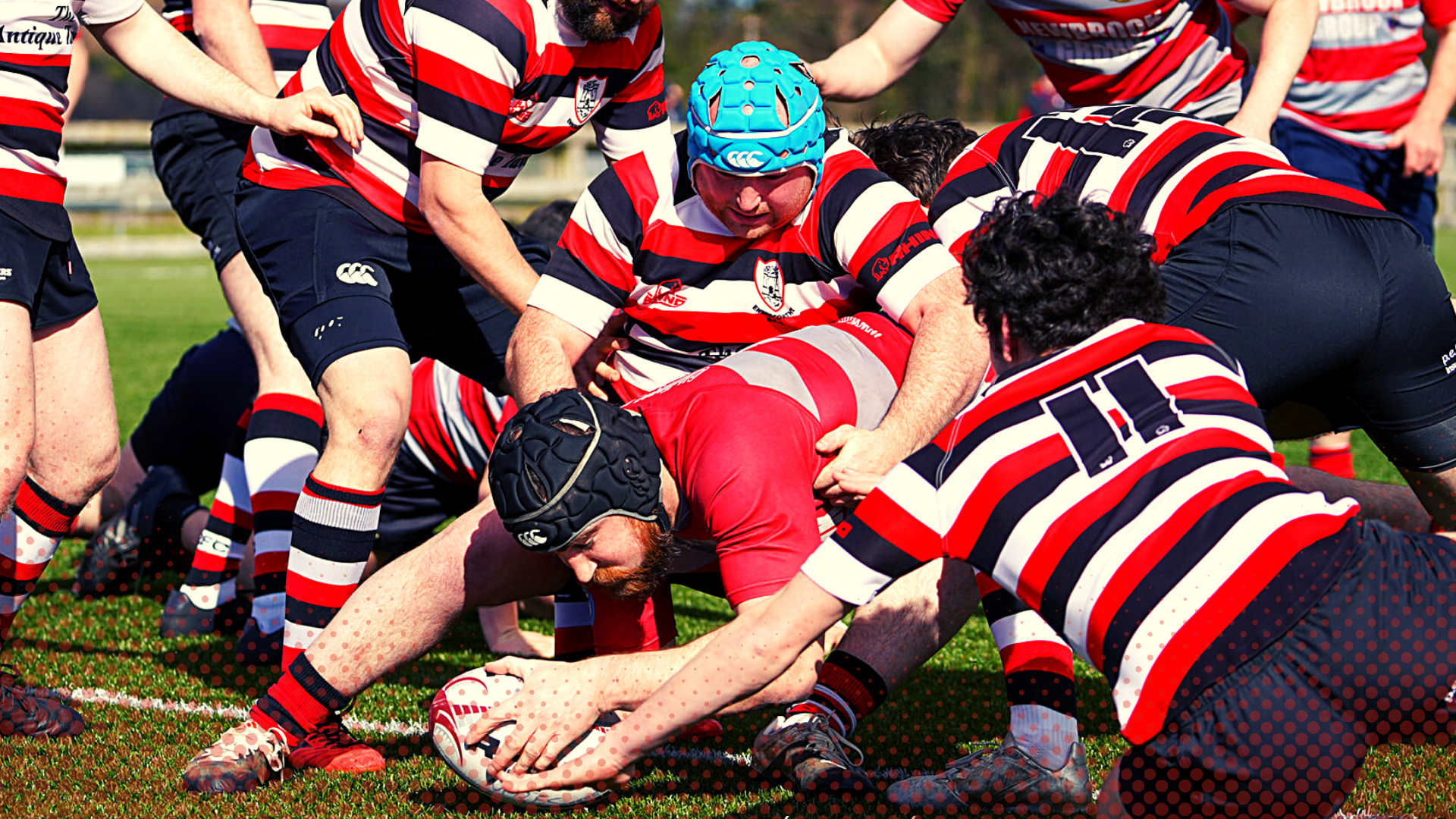 Following a memorable win in Wexford Wanderers the previous week Mullingar faced into a cup quarter final against another team from the Model County, this time they hailed from Enniscorthy. Fortunately Mullingar did not have to make the long journey to the South East this week, they had the benefit of home advantage and would have been encouraged by the fact that the Mullingar 1XV had overcome Enniscorthy 2XV in the Towns Cup a number of weeks earlier.

Both teams started brightly but it was Enniscorthy who struck first, they were awarded a penalty and took a quick tap before the Mullingar defence had a chance to set and crossed to score the first try of the game under the posts. There was a question asked of the referee about whether the penalty had been taken from the mark but they were waved away. Enniscorthy converted to make the score 0-7.

Encouraged by their early lead Enniscorthy took the game to Mullingar who scrambled well in defence but were dealt a blow when hooker Kevin Smith had to leave the pitch after 15 minutes. On 23 minutes replacement hooker, Tony Doolan, missed a tackle close to the line to allow Enniscorthy in for their second try. The score was now 0-12.

There is good spirit in the 2XV squad and they steadied the ship and managed to score a penalty on 33 minutes from the trusty boot of Conor Hayden to keep themselves in touch with Enniscorthy. They would have hoped to get to half time only 9 points down but two more try’s just before half time were a hammer blow and made the score 3-24 as both teams took a well earned break.

Despite strong words from captain, Killian McNay, at half time, Enniscorthy struck first with another try to make the score 3-31. It looked like the game was dead and buried but this is a resilient Mullingar team and they were not going to go down without a fight in front of a big home crowd. Sean Cronin who has been excellent all season made a break up the middle and carried the ball deep into the Enniscorthy 22 but he couldn’t beat the last defender but he was able to find Alan Naughton who was in support who crossed for Mullingar’s try which Conor Hayden again converted.

Mullingar continued to apply pressure and due to consistent penalties an Enniscorthy player was sent to the bin for 10 minutes. Mullingar piled on the pressure and flanker Danny Gilleran cut a lovely line to slice open the Enniscorthy defence, he was hauled down just before the line but he with his outstretched paw and he managed to dot down for another try. The score was now 15-31 and memories of the comeback against Wexford Wanderers the previous week spurred on Mullingar with 22 minutes left to play. But with Enniscorthy back to a full complement of 15 players Mullingar were not able to get the next score, from a turnover Enniscorthy were able to score another try against the run of play to make the score 15-36 which put the game beyond Mullingar. But Mullingar were determined to have the last say in the game and with the last play of the game outside centre, Cian Lee, carved open the opposition backline and beat the covering defence to score under the posts which Conor Hayden converted to make the final score 22-36.

While the squad were disappointed not to progress any further in the cup they can be satisfied with their season and the progress that they have made, they finished 3rd in their league and if they had managed to play their final game against Wicklow, which was cancelled due to an unplayable pitch, they may have jumped into 2nd. In addition the two cups wins make this the best 2XV season in several years and is a sign of the growing quantity and quality of adult men playing in the club.